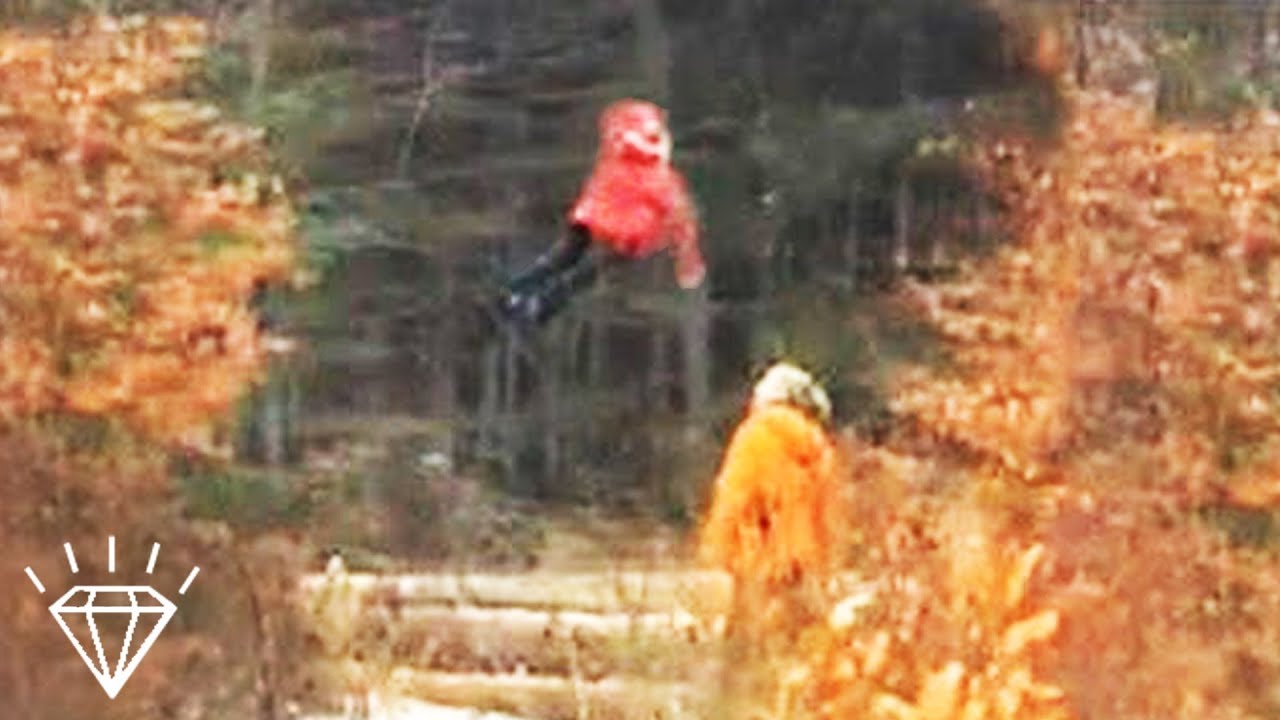 Real footage of some of the world’s strangest moments. Bizarre events that beg the question; Surely this couldn’t have been planned?

2. Spoon Bending
Meet Dorothy Hagen, a seemingly normal 6 year old. Her father eagerly prompts her to repeat a party trick that she has learnt, in front of the camera. At first she struggles, but on her second attempt, breaks a fork for us all to see. This is no ordinary 6 year old.

3, Ghost Car
This internet phenomenon is known as the Ghost Car. The Garden City PD chase the suspect for a long while, as he mysteriously swerves all over the road like a man possessed. When all of a sudden the car vanishes right through a fence, leaving the squad car trapped and the officers perplexed.

4. 5th Dimension
On this Russian intersection things are apparently normal. Until a car comes out of nowhere, giving the driver milliseconds to react. Stopping just in time. It’s as if the car came into existence right there in front of him, as it doesn’t appear anywhere else in the video.

5. The Matrix
Again Russia, and another busy road. The driver of this articulated lorry suddenly swerves as a man appears suddenly, completely out of nowhere and completely out of place. He continues to wander off like a video game sprite continuing it’s program. Where did this medical looking man come from? Could this be a glitch in the Matrix?

6. Halo
A pedestrian is idly filming a fare in what appears to be Tokyo. When a hooded female passes and there’s a weird flash above her head. Weirder still, when a pedestrian cries out, the woman starts to run away. The person filming gives chase, clearly shocked by the situation, and is just able to film the woman disappear in a flash, whooshing away into the distance.

7. Vanishing
A man seems to be looking for someone in a crowded book store. But when he finds the man in the yellow coat, he completely disappears, leaving the crowd dumbfounded. The footage shows no signs of editing, with people moving behind and in front of the man. A clerk who missed the paranormal occurrence, simply picks up the dropped book and carries on with his day.

8. Flying
In this video YouTube user Jevgenij2000 was out walking his dog Tarzan in Russia. When he stumbled across this. A young girl apparently stuck in mid air, above her relaxed mother. In a second the dog barks, apparently spooking the two and they run off into the woods.

9. Flame Hands
A Chinese model is having a photoshoot in the street, when a man walks passed apparently testing out an incredible power. On noticing the camera he runs off suspiciously right into a bus. He then appears further away, continuing to marvel at his own super power.

Which superpower do you wish you had?
Comment below!