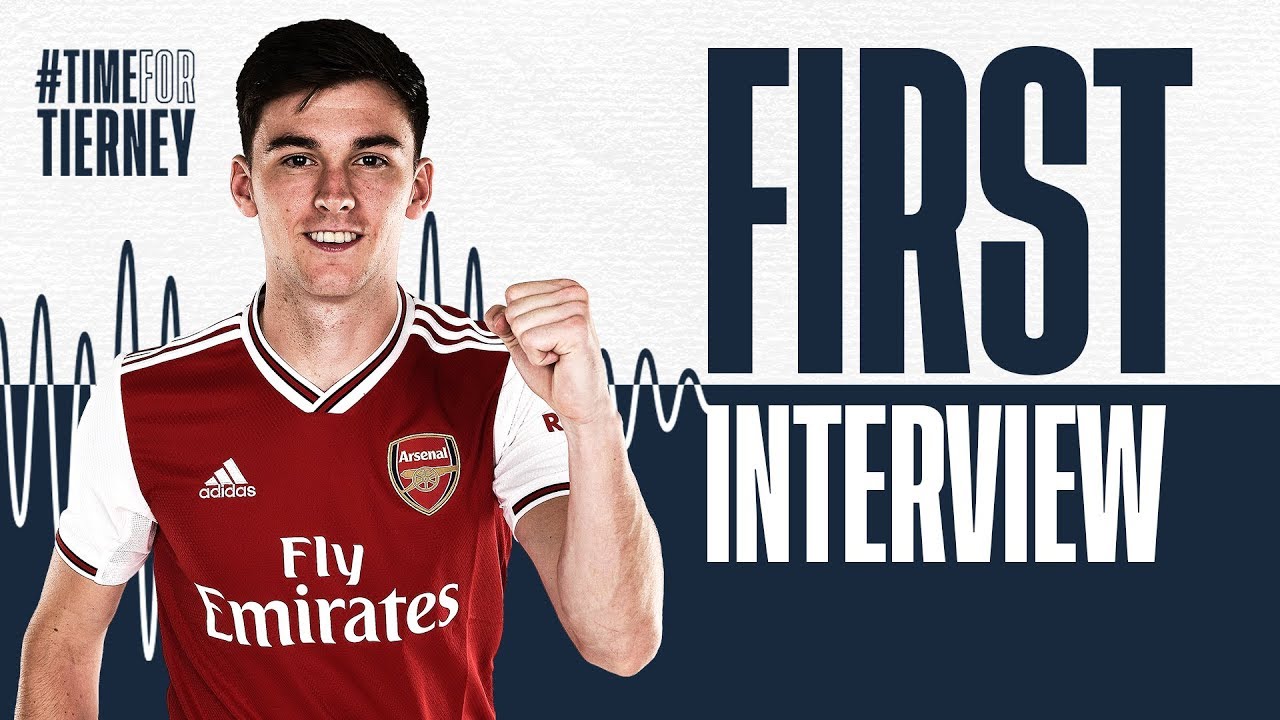 New Arsenal signing Kieran Tierney sat down to discuss his move to the club, the decision to leave Celtic, and his hopes for the season ahead.