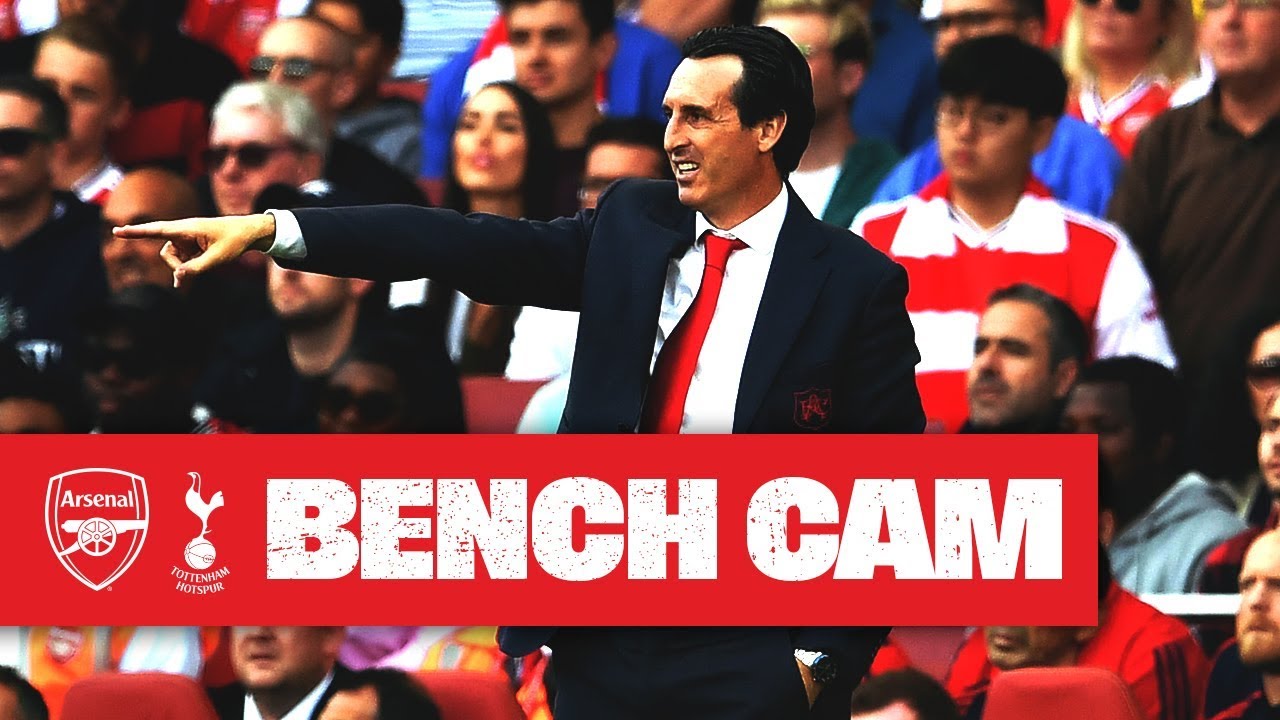 Passion on the pitch, passion in the stands, passion on the touchline – see how Unai Emery and our players and staff viewed the dramatic 2-2 north London derby draw against Tottenham Hotspur. #Arsenal #NorthLondonDerby #PremierLeague

This is the Official YouTube channel for Arsenal Football Club. This channel will aim to showcase the personality of Arsenal Football Club and give fans more of an insight into what it’s like to be at this fantastic club. This channel will look behind the scenes and get closer to the likes of Mesut Ozil, Pierre-Emerick Aubameyang, Alexandre Lacazette, Nicolas Pepe, Bernd Leno, Granit Xhaka, Hector Bellerin, and more.