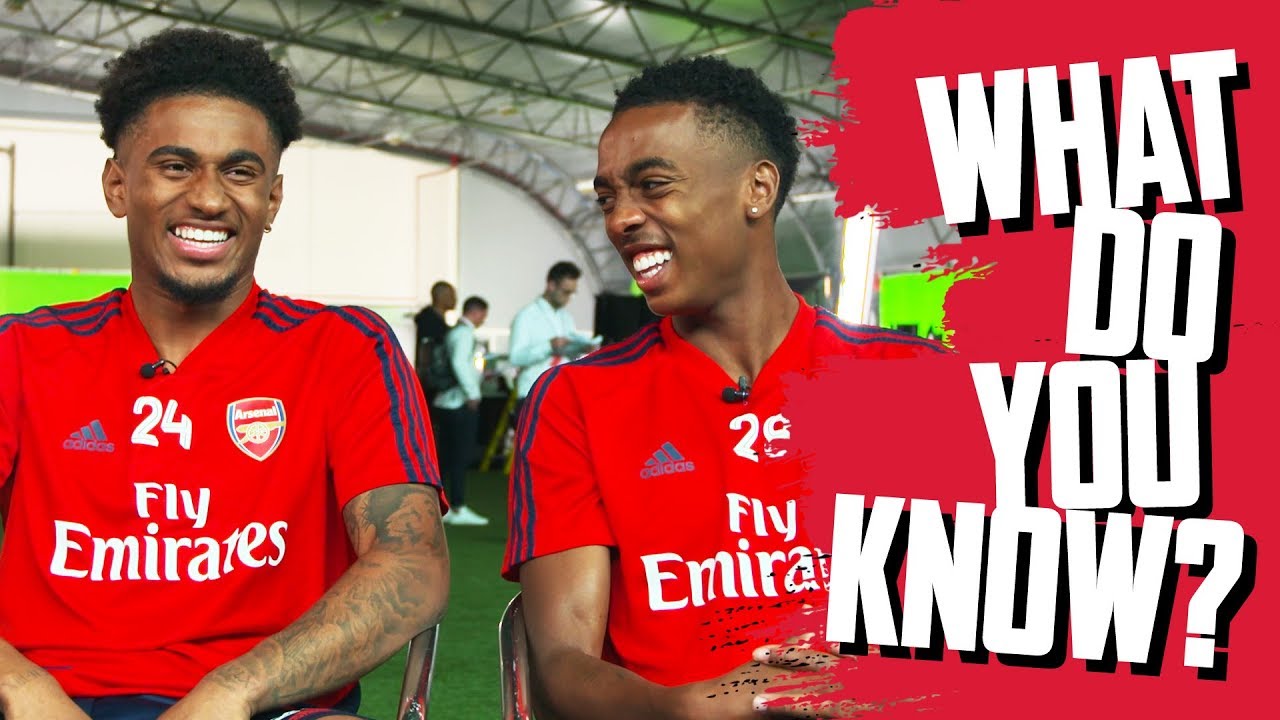 SERIES | Reiss Nelson v Joe Willock | What Do You Know?

A new season and a new series of ‘What do you know?’ – first up is Reiss Nelson versus Joe Willock.