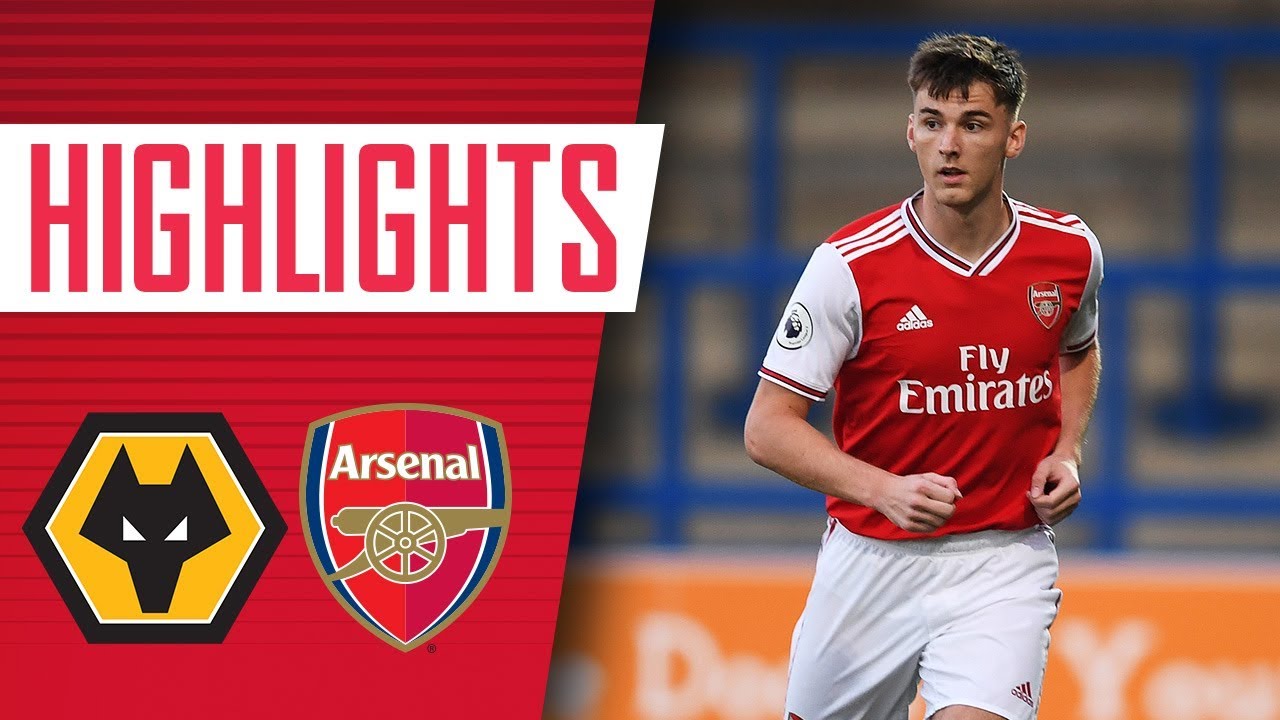 Kieran Tierney and Hector Bellerin stepped up their respective recoveries from injury on Friday night, each playing 62 minutes in a 2-2 draw with Wolves.

Folarin Balogun opened the scoring in the first minute with a darting run and delicate finish, before the hosts drew level through Bruno Jordan.

We looked set to leave with all three points when Balogun restored our lead in the second half with a composed finish, but Taylor Perry equalised deep into stoppage time, latching onto a lofted pass to fire into the bottom right corner.