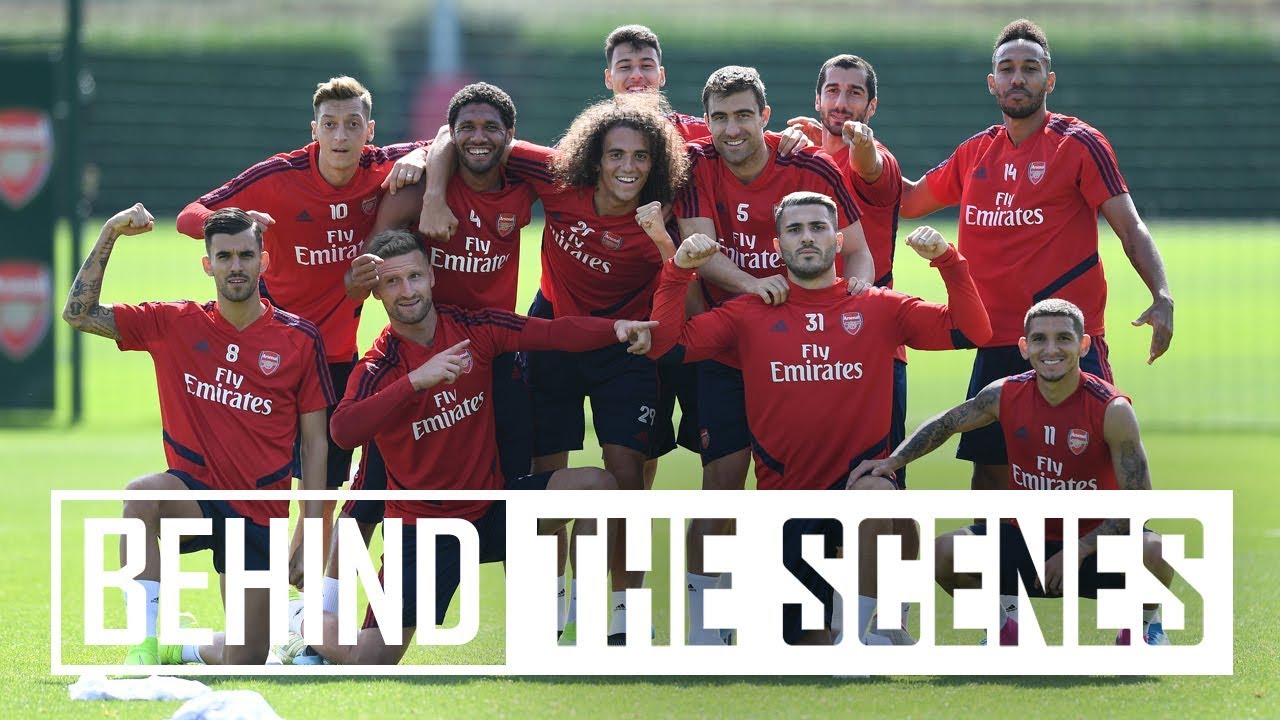 😱 Sokratis' stunning solo goal! | Behind the scenes ahead of the Liverpool game

The first-team squad have been hard at work at the training ground this week, as we prepare to face Liverpool at Anfield in the Premier League.

Check out the best bits from training, including Sokratis’ superb solo goal.