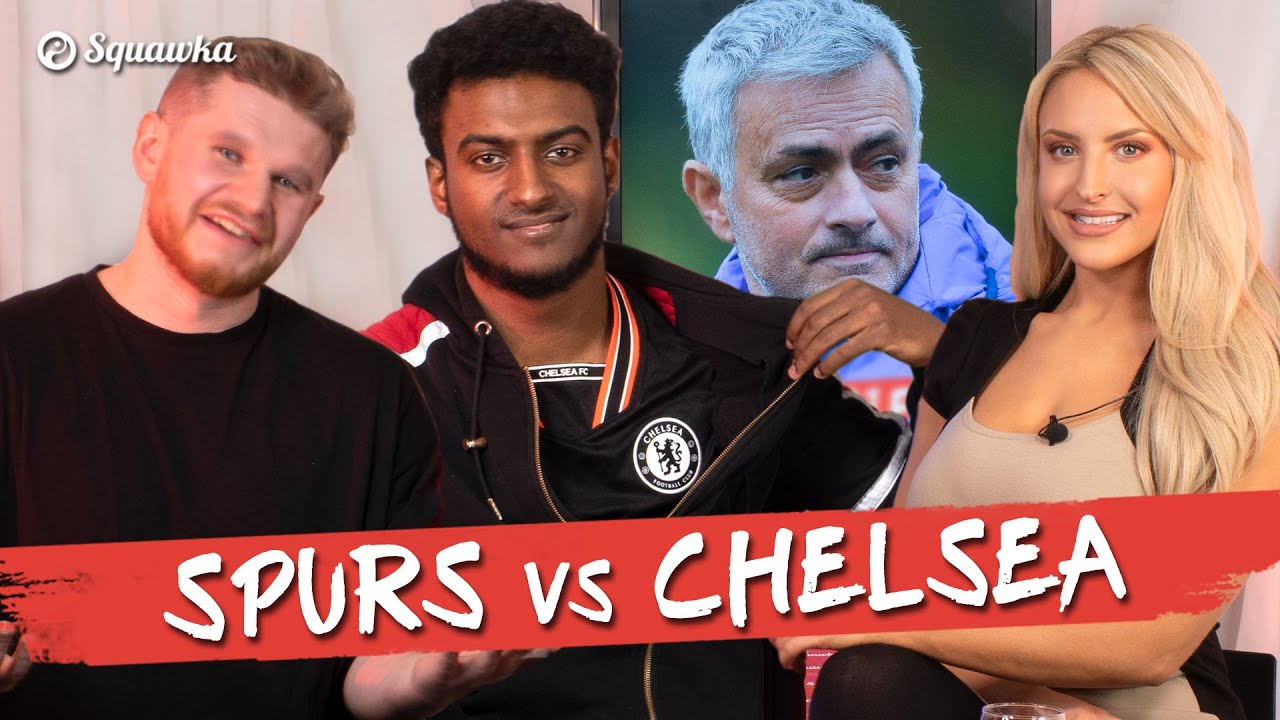 Jose Mourinho faces Chelsea for the first time as Spurs manager! We preview the big game in the Premier League this weekend; Tottenham vs Chelsea, as well as ALL the other matches! Chelsea fan Lewis (Blues Fans TV), and Statman Dave join Emma Jones to talk through all the weekends Premier League action!

Spurs vs Chelsea, Jose Mourinho and Frank Lampard’s sides go head to head at the Tottenham Hotspur Stadium in the Premier League! Tottenham come into this after a 1-2 away win over Wolves, Chelsea are looking to bounce back after a disappointing 0-1 home defeat to Bournemouth.

Both managers will want to come out on top in this one, after sharing so much success together at Chelsea, Lampard is up against his old boss Mourinho! Ahead of the game there are injury doubts for Chelsea over Tomori.

We also look at the remaining Premier League fixtures this weekend; Everton vs Arsenal, Aston Villa vs Southampton, Bournemouth vs Burnley, Brighton vs Sheffield United, Newcastle vs Crystal Palace, Norwich vs Wolves, Man City vs Leicester and Watford vs Man Utd

Let us know your thoughts on the weekends fixtures in the comments! Who will come out on top; Mourinho or Lampard?