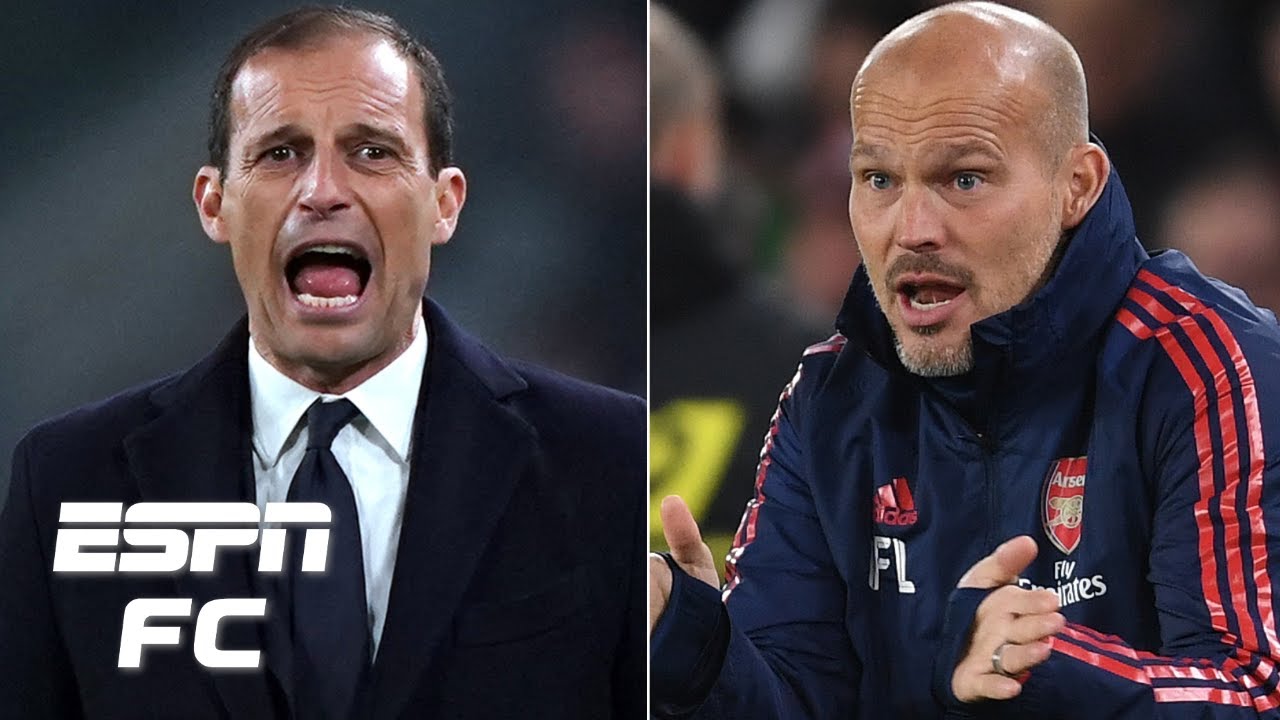 Unai Emery sacked: Who will be Arsenal’s next manager? | Premier League

Arsenal has sacked Unai Emery following the Gunners’ 2-1 loss vs. Eintracht Frankfurt in the Europa League and with the club eight points adrift of the Premier League’s top four. Who will be the manager tasked with turning things around at the Emirates? ESPN FC’s Craig Burley picks his top three candidates for the job from a list of 10, including Massimiliano Allegri, Nuno Espirito Santo, Mauricio Pochettino, Carlo Ancelotti, Brendan Rodgers, Eddie Howe, and several Arsenal greats, including former manager Arsene Wenger and former players Patrick Vieira, Mikel Arteta and Freddie Ljungberg, who is serving as Arsenal’s caretaker manager after Emery’s sacking.