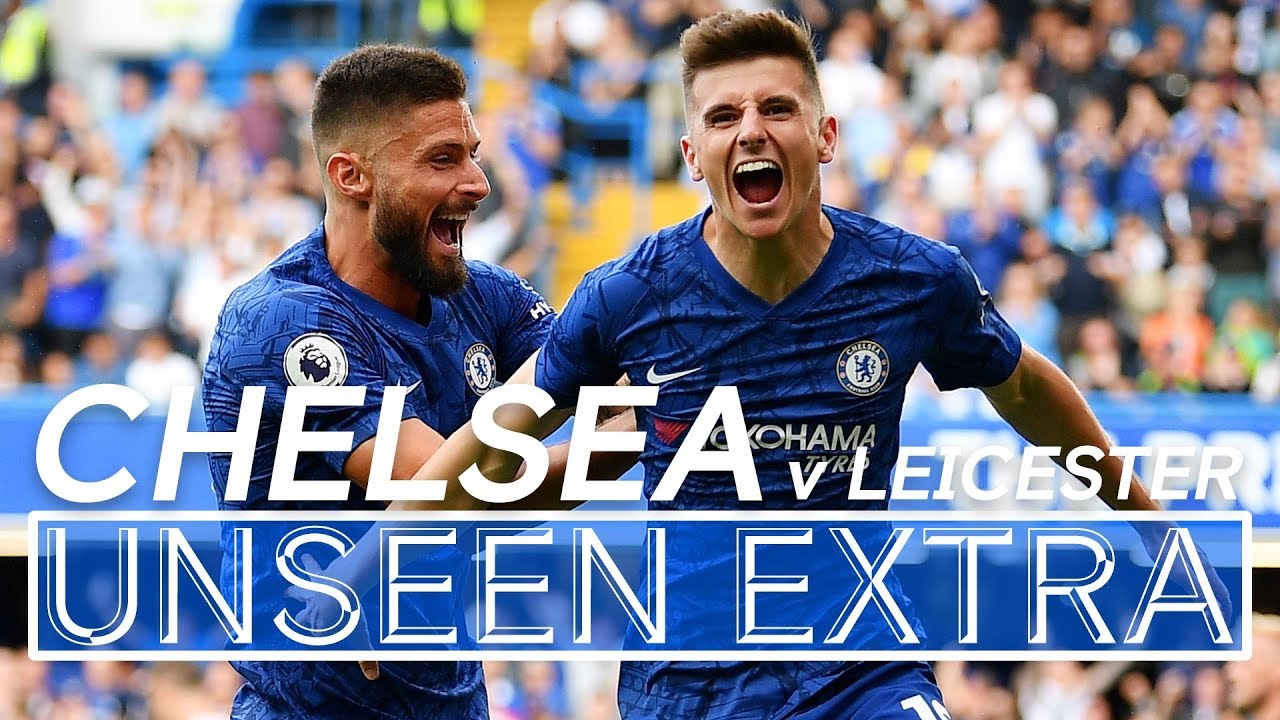 He’s one of our own and he’s now off the mark for Chelsea! Watch Mason Mount’s first goal for the Blues in our 1-1 draw v Leicester and go behind-the-scenes of Frank Lampard’s return to Stamford Bridge…

Welcome to the official home of Chelsea Football Club on YouTube. It’s the only channel where you’ll get an authentic look at life at this great club. Every week we’ll be uploading fresh content from the training ground, our famous stadium and much, much more. Nowhere else will you get closer to world-class stars like Christian Pulisic, David Luiz, Willian, Pedro & N’golo Kanté.