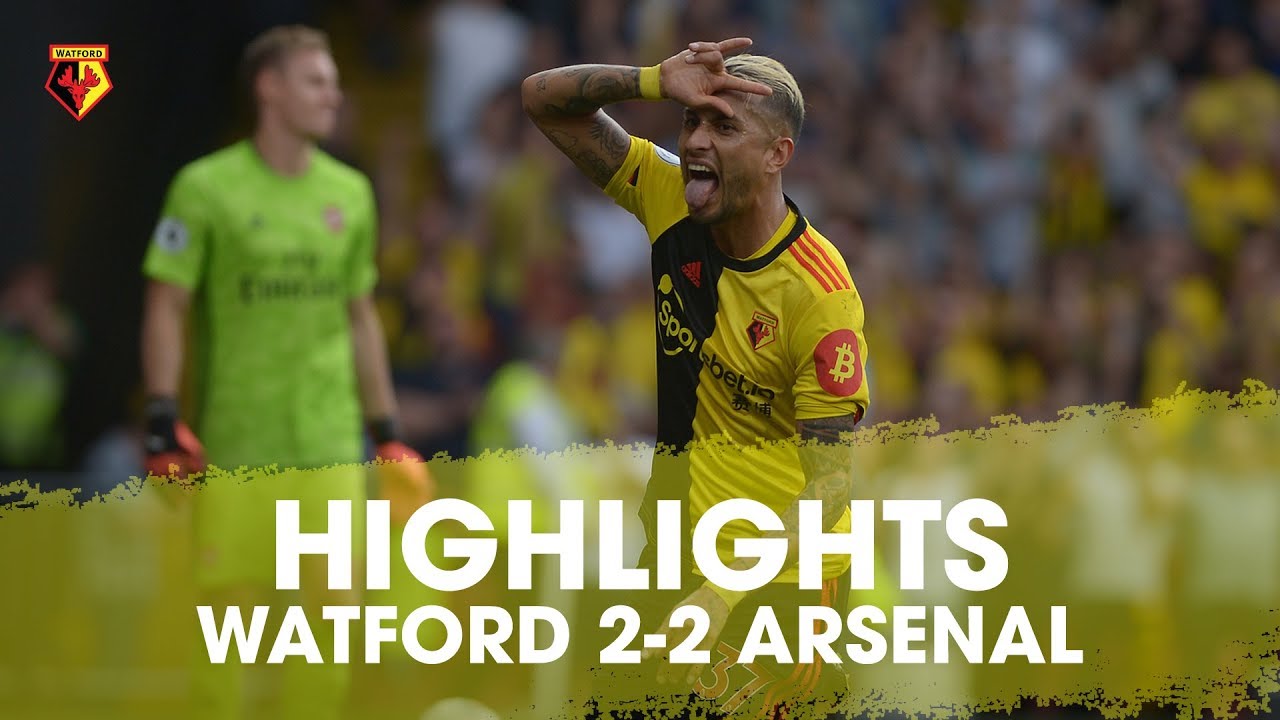 The Hornets pulled off an incredible second half fight back in Quique Sanchez Flores’ first game back in charge. Goals from Tom Cleverley and Roberto Pereyra cancelled out two early strikes from Pierre-Emerick Aubameyang.

Welcome to the official home of Watford Football Club on YouTube. The only place you’ll be able to find fresh content from throughout the club, including behind-the-scenes access at training, interviews with stars past and present and all the best action from each and every Watford FC Premier League game. See all the latest from stars such as Troy Deeney, Gerard Deulofeu, Roberto Pereyra, Nathaniel Chalobah, Abdoulaye Doucouré and many more.

You’ll also be able to find out much more about the history of the club, including legends such as Graham Taylor, Elton John, Luther Blissett and John Barnes.