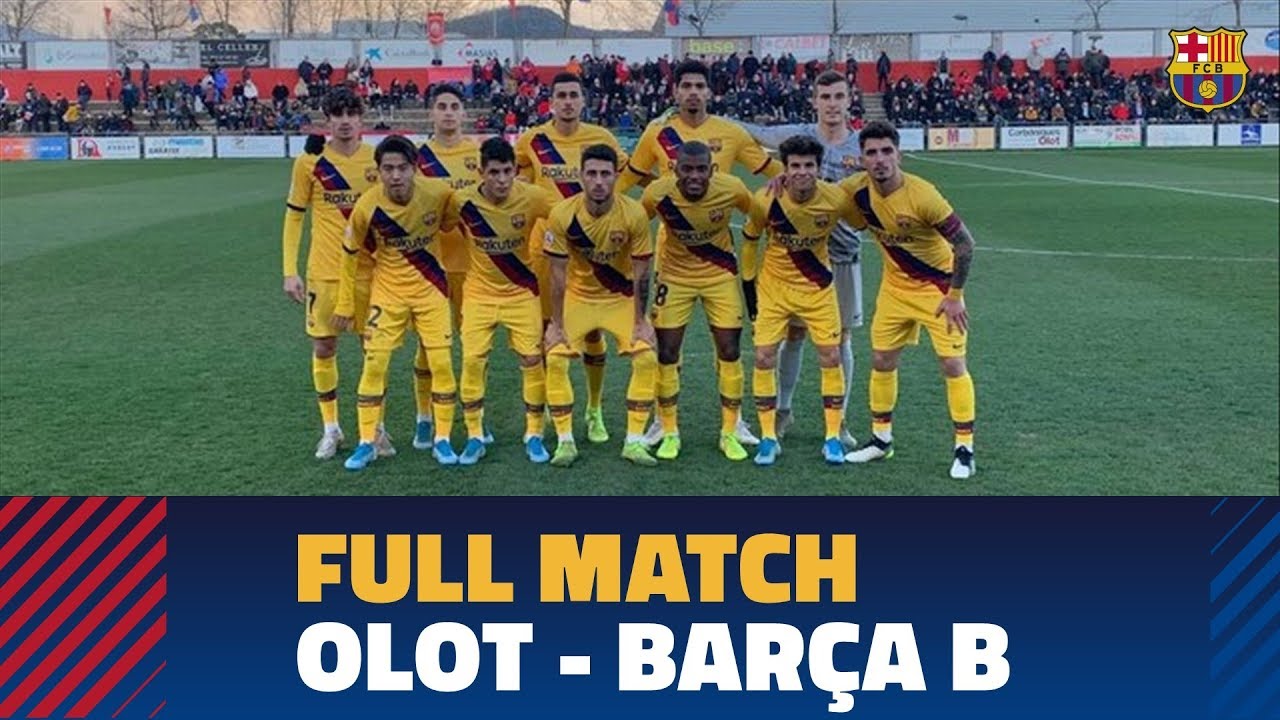 Barça B played in a very tough match against Olot, with both teams on the front foot in the opening 20 minutes. The locals took advantage on 25 thanks to a great shot from Héctor Simón (1-0), but even so, Barça B kept on attacking and went looking for the equaliser. Alex Collado hit the post from inside the area, but that’s as close as the visitors would come in the opening 45.

Chances without reward
Garcia Pimienta’s side continued with their intensive way of playing in the second half, but Olot goalkeeper, Pol Ballesté, would not be beaten. Even when he was, the woodwork came to his aid. Araujo, saw his header come back off of the post, whilst the always dangerous Collado smashed a shot against the crossbar. It just wasn’t to be on the day, meaning that the Blaugranes close the year with 29 points.
—-
📲 FC Barcelona on Social Media
🔴 Subscribe to our official channel
🌐 Site:
🔵 Facebook:
📸 Instagram:
🐦 Twitter:
🎶 Tiktok:
📱 Viber: