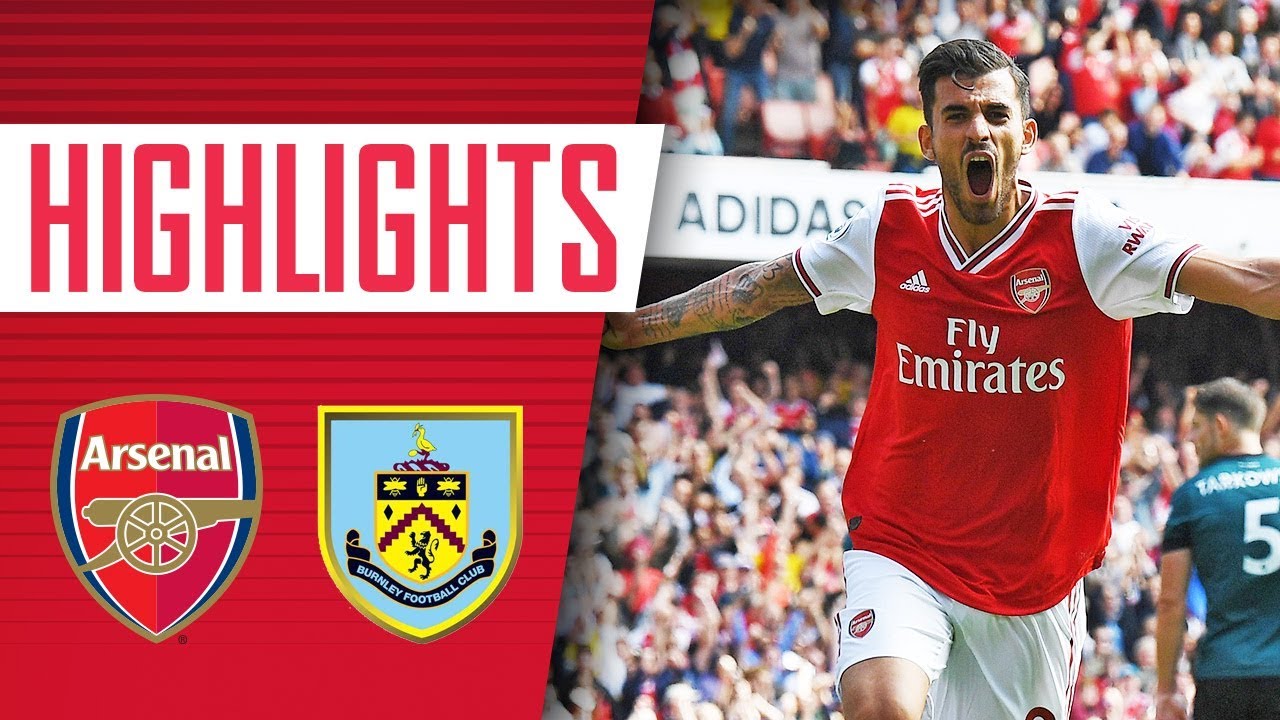 Alex Lacazette and Pierre-Emerick Aubameyang got the goals that saw off a doughty Burnley side – but it was Dani Ceballos who stole the show on his home debut.

Our loan signing from Real Madrid was outstanding, full of clever flicks and turns. And there was substance as well as style, not least when Ceballos’ won a tackle to set up Aubameyang for the winner.

Lacazette fired us ahead with a typically tenacious piece of play, holding off two defenders and getting a low shot away even as he lost his footing in the box.

Ashley Barnes equalised just before the break and, for a while, the visitors did look capable of springing a shock.

But Nicolas Pepe’s half-time introduction gave us extra impetus and, with Ceballos pulling the strings, Burnley were forced back.

Eventually the pressure told, Aubameyang collecting Ceballos’ pass and cutting inside onto his right foot to arrow a shot into the bottom corner.

It was a battle at times, but ultimately our pace and flair was too much for Burnley. And Ceballos? He was different class.