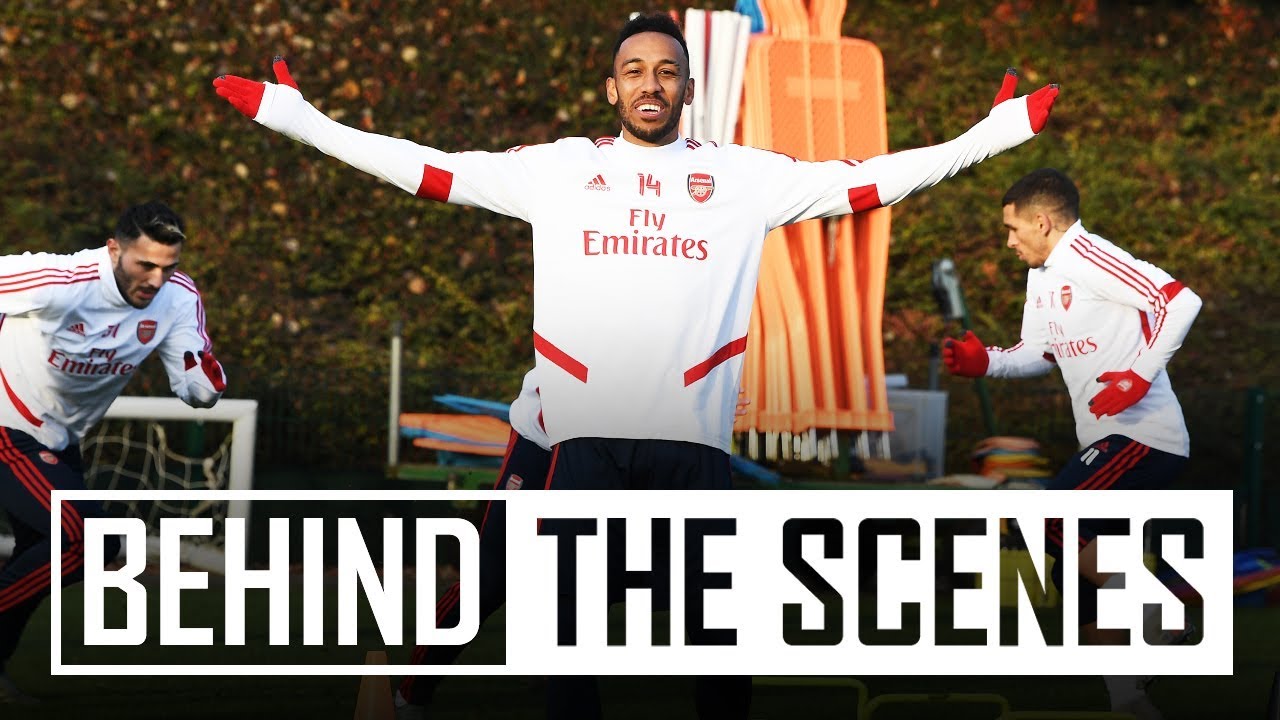 Mini-match and drills | Behind the scenes at Arsenal training centre

Interim head coach Freddie Ljungberg takes the players through drills as we prepare to take on Brighton in the Premier League.