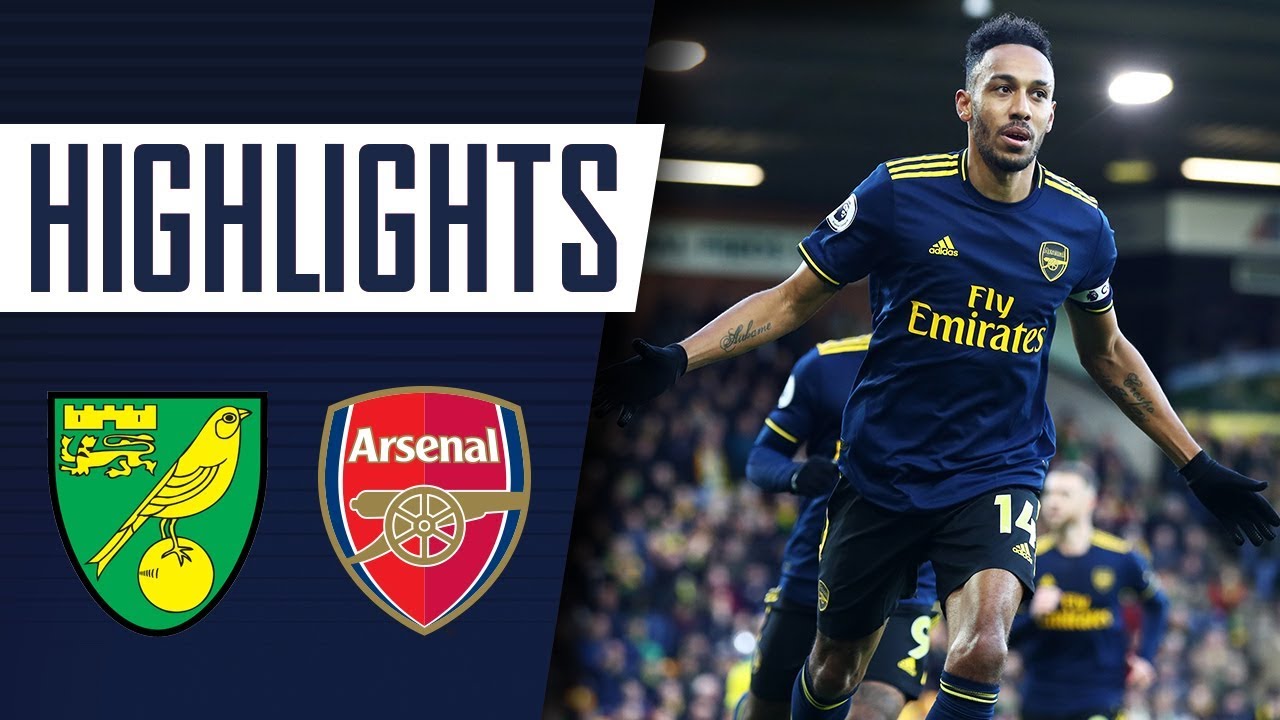 We had to settle for a point from an entertaining clash at Norwich in Freddie Ljungberg’s first match as our interim head coach on Sunday.

After a particularly trying period, the Swede’s ascension to become our interim head coach had created a real sense of positivity – and the way we opened this match reflected that.

We were playing with more freedom than had been previously evident, and imposing ourselves on the hosts and pinning them back for extended periods.

But for all the neat interplay and one-touch passing, we were unable to find a way through – although both Joe Willock and Shkodran Mustafi came close – and the hosts eventually punished us.

Teemu Pukki’s opening goal had more than a touch of fortune about it, hitting the unfortunate Mustafi and spinning beyond Bernd Leno, but we responded well and were awarded a penalty for a handball three minutes later.

The decision was checked on VAR but eventually confirmed – and while Pierre-Emerick Aubameyang saw his initial spot kick saved by Tim Krul, the video referee ordered it to be retaken for encroachment. This time Auba made no mistake.

But were fell behind once again right on the stroke of half time when Norwich broke again through the dangerous Onel Hernandez, who found Todd Cantwell in space and the midfielder slotted it into the far corner.

Here was the first test of Ljungberg’s reign as he sought to lift his team at the interval, and they were soon back on the front foot at the start of the second half – only to have a penalty shout waved away for what looked like another handball.

But we got our equaliser in the 56th minute when Aubameyang struck his 10th Premier League goal of the season, curling in from close range after meeting a loose ball in the box. Game on.

As we entered the closing stages, there was a half chance for Mesut Ozil but the hosts were really piling on the pressure and Leno had to make a fine save to deny Max Aarons.

Torreira had a goalbound shot blocked deep into injury time, but there was to be no late twist, and we had to settle for a point.